#FridayFeels | The Week That Was

It’s Friday! That means we get into the weekend  but before that, we reflect on this week’s trending topics.

Popular DJ Citi Lyts death trend on the socials after they gunned him down with eight bullets in Soweto. He was a younger brother to the late rapper and producer Linda “Prokid” Mkhize. His family will lay him to rest in Soweto tomorrow. 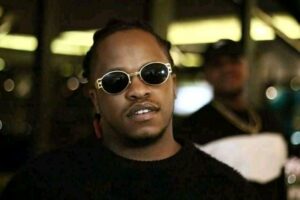 The third episode had tongues wagging on Tuesday evening. The soon-to-be teen moms’ documentary reality series follows three youngsters, Ntando, Zanele and Amo, into their journey of pregnancy and issues around family and friends. Tweeps were caught in the middle, with some calling for the show to be axed while some thought it was insightful.

The City of Tshwane’s revenue recollection campaign is going to be the new norm in Tshwane. 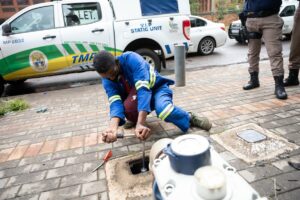 #TshwaneYaTima trended a few days after it disconnected services of several institutions who owed the municipality. The City says it wants to re-institute the culture of payment for services rendered. Other municipalities can learn a thing or two.

News of Minnie and Quinton Jones’ divorce topped the trends list for more than a day. Social media users demanded that they be a version of “Unbecoming Mrs Jones.” So much sarcasm! 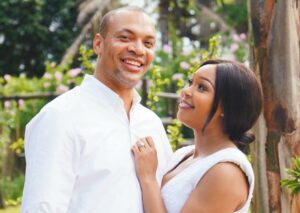 What they described as a beautiful send off by Kuli’s family and friends both at the memorial and funeral service will never be forgotten. Her family laid her to rest in a private service. 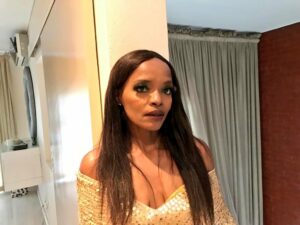 It premiered on Thursday and it seems it was worth the wait. Khanyi Mbau made her debut appearance and left viewers impressed. Stay tuned as the drama unfolds. 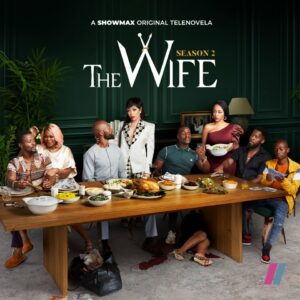 The South African entertainment industry has lost yet one of theirs, award-winning actress Busi Lurayi. Tributes poured in following the passing of the actress while some shared their experiences. Her agency, Eye Media Artist’s statement,...

A-listers dazzle at the Durban July

Durban July is back! Here are some of the A-listers that graced the prestigious event and stood out. Click on the images to see full view.

Supplied Content The Ballantine’s There’s No Wrong Way Tour has one more stop taking place this weekend in Mbombela.  READ | GIG GUIDE | Ziwa waar this weekend The tour has celebrated with mates in Tshwane, Durban, other...

Tributes have been pouring in following the passing of gospel veteran Deborah Fraser yesterday afternoon.  READ | Gospel legend Deborah Fraser has passed on The Fraser family confirmed her passing and released a statement. Many have poured...
Share
Facebook
Twitter
Pinterest
WhatsApp

Established by Lowveld Media in 2005 with the sole aim of communicating and showcasing service delivery excellence of the Mpumalanga Provincial Government, the three District Municipalities of Ehlanzeni, Gert Sibande and Nkangala, including its 17 Local Municipalities

We use cookies on our website to give you the most relevant experience by remembering your preferences and repeat visits. By clicking “Accept All”, you consent to the use of ALL the cookies.

This website uses cookies to improve your experience while you navigate through the website. Out of these, the cookies that are categorized as necessary are stored on your browser as they are essential for the working of basic functionalities of the website. We also use third-party cookies that help us analyze and understand how you use this website. These cookies will be stored in your browser only with your consent. You also have the option to opt-out of these cookies. But opting out of some of these cookies may affect your browsing experience.
Necessary Always Enabled
Necessary cookies are absolutely essential for the website to function properly. These cookies ensure basic functionalities and security features of the website, anonymously.
Functional
Functional cookies help to perform certain functionalities like sharing the content of the website on social media platforms, collect feedbacks, and other third-party features.
Performance
Performance cookies are used to understand and analyze the key performance indexes of the website which helps in delivering a better user experience for the visitors.
Analytics
Analytical cookies are used to understand how visitors interact with the website. These cookies help provide information on metrics the number of visitors, bounce rate, traffic source, etc.
Advertisement
Advertisement cookies are used to provide visitors with relevant ads and marketing campaigns. These cookies track visitors across websites and collect information to provide customized ads.
Others
Other uncategorized cookies are those that are being analyzed and have not been classified into a category as yet.
SAVE & ACCEPT